Reasons for Hiring a Private Investigator 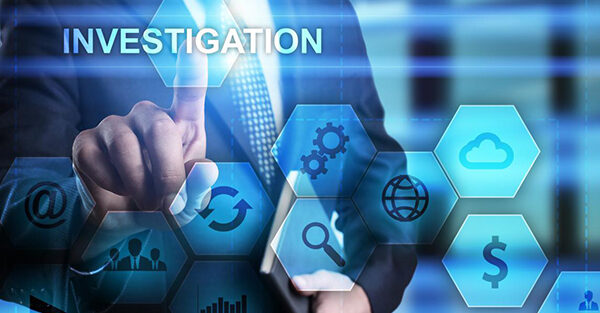 Unfortunately, the world is full of people who commit dishonest, corrupt, and fraudulent acts. If you feel threatened by such a person, contacting a private investigator is smart. By gathering crucial evidence, this expert can often prevent a bad situation from becoming worse. Private Investigators are frequently hired for the following reasons.

Submitting compelling, admissible facts to the court is crucial in child custody cases. Private investigators can sometimes gather evidence a parent would experience difficulties collecting on his or her own.

Sadly, children sometimes run away from home. When this unfortunate event occurs, a private investigator can gather clues that may help recover the missing kid. Private eyes can also help adopted kids find their birth mothers.

Employers can protect themselves by hiring private investigators to perform background checks on all potential employees. This important action can prevent companies from hiring people with criminal records or troubling behaviors.

Every year, companies lose money due to employee fraud and embezzlement. In many cases, executives realize a crime has taken place at their companies. However, they may not know who committed it. They might also not understand how the crime took place. Private investigators can uncover fictitious assets, inappropriate payments, and other misrepresentations. By discovering a money trail, private detectives can also find the perpetrator.Private investigators are professionals who complete vital tasks for both individuals and businesses. They often help people successfully deal with the aforementioned, uncomfortable situations. If you feel vulnerable due to a perceived threat, consider calling us today. 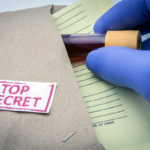 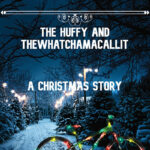 The Huffy and the Whatchamacallit

The Girl Scouts of America Saved My Life

When The Clerk Came to Work 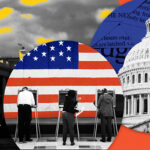 Congressman for a Day